About The Artist Bill Duryea

MISSION STATEMENT:
To feel and express gratitude for the beauty and grandeur of creation, especially through fine art, and to experience and share my perceptions of these visions of natural wonder.

“I think perhaps I was born an artist. I have a memory when I was two or three, daydreaming on the back porch. Gazing into a deep blue summer sky, giant silvery clouds billowed through my field of vision. The warmth of the summer air and the smell of the moist earth beneath my small feet provided a feeling of security. My senses were magnified as though I were wrapped in that blue sky, those glowing clouds and the rich earth, feeling that they and I were one. It was not so much what I saw but the intensity of my perception–perhaps like a blind man who suddenly regained his sight. I recall that moment in my childhood as though it happened this very morning, and a deep peace pervades.

In third grade, a kind teacher allowed me to finish a jungle painting after the others went on to another subject. She helped me recognize that I had something special to offer. I was certain at that moment: “I am an artist!” 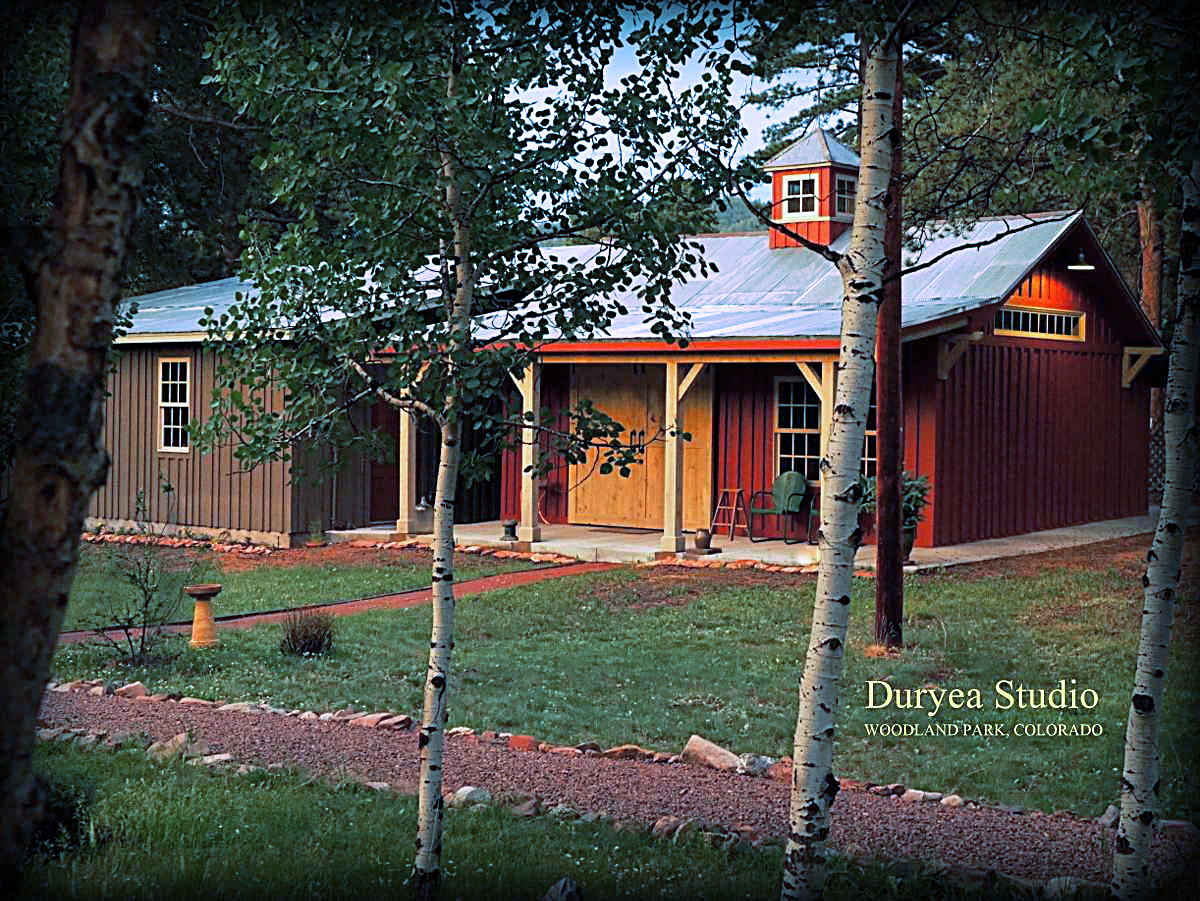 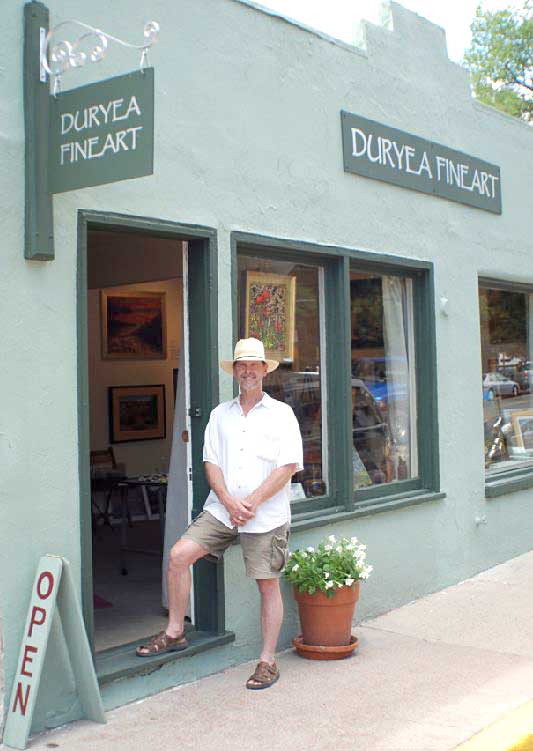 Bill grew up in a Colonial ship captain’s farmhouse in Middlebush, New Jersey. Antiques and the lore of the past became grist for the creative mill. He and the fields and the endless woods became intimate friends.

Bill studied fine art at Pratt Institute in New York. He worked as a textile designer for a large corporation in New Jersey while pursuing his fine art career in his spare time– experimenting with watercolor, mixed media, oil color, pastel, pen and ink, photography and sculpture.

He moved to Colorado Springs in 1979, and worked as a sign and display artist until 1988, when he relocated to Augusta, Maine. There he shifted his talents to landscape photography and realist watercolor, while maintaining his own sign and display company.

Upon returning to Colorado Springs in 1993, Bill became a commercial photographer for a large greeting card company. He also taught landscape photography workshops for a local art academy.

Bill has played guitar and turned poetry into song as a hobby since childhood. In November 2003, he and his partner, Nancy Norman, raised the bar to a professional duo, THE STORYS Three CDs and several tours later, they are living the dream of music. Visit their website at: www.thestorysmusic.com

Bill values his role as father. His heart is devoted to his daughters, Abbey, Annie and Audrey.